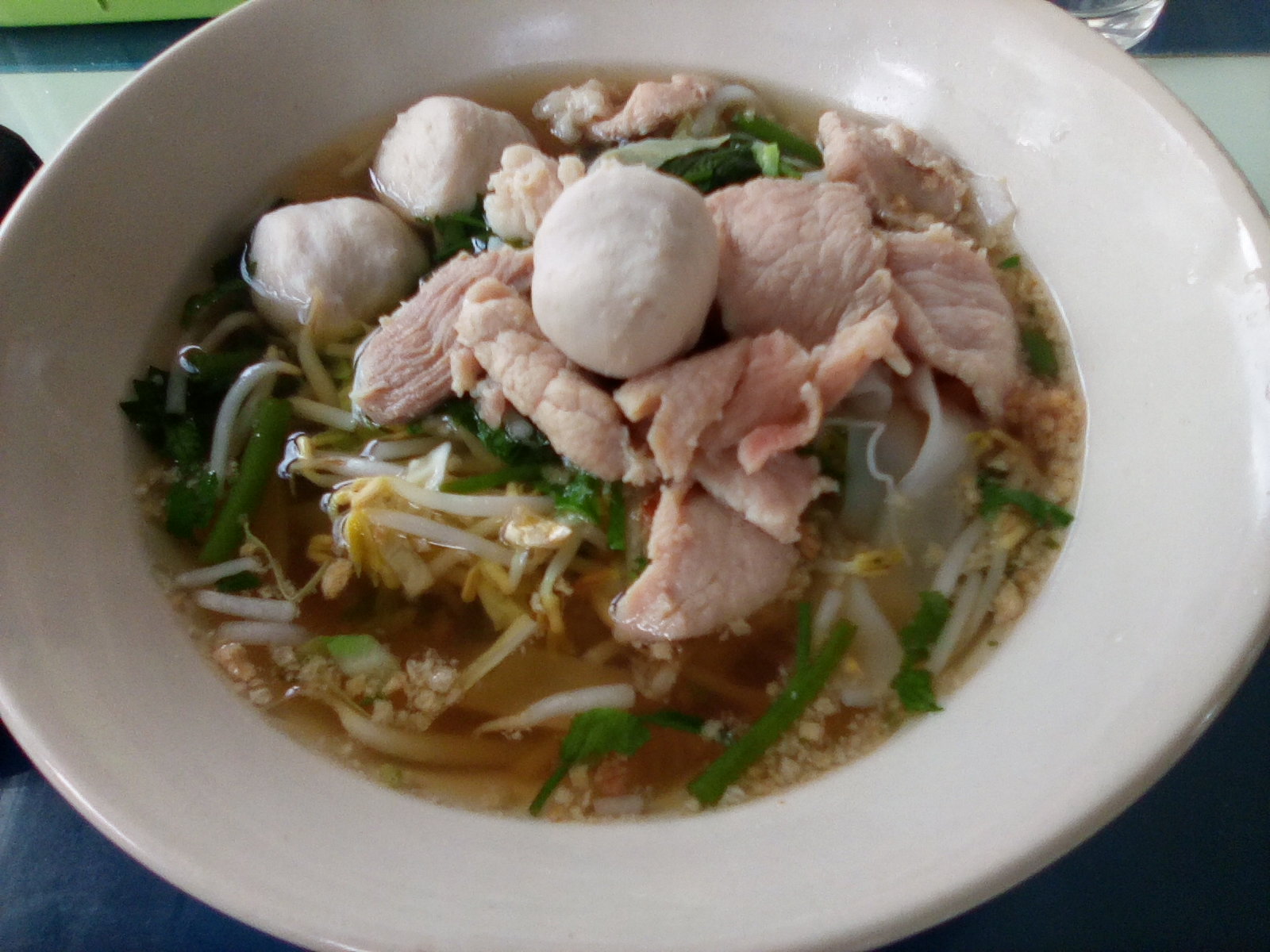 Well,we left Chiang Rai on new years day. We were a little (only a little, honest) worse for wear having enjoyed the new year festivities in the city centre. A great night was had by all. We were waved off by the hotel staff and we pushed the pedals for the first time. I must confess,it felt like i was towing a caravan, but I soon got used to it. Our first day was perfect weatherwise, a mild day with no rain. We pushed on and within an hour we entered some beautiful countryside. Lunch was taken in a roadside shed. Nutricious, but no michelin stars, I suspect. We pushed on and started to look for accommodation. It was proving elusive….for a while. We gate crashed a wake whereby the bereaved daughter treated us to a much needed snack. She then offered us a nights sleep in the buddhist temple opposite her home. We almost did exactly that, but, wanting to cycle another hour or so, we moved on. Eventually despite two of the team having doubts, a chat to a shop assistant made him phone his dad for advice. Dad suggested a guest house five minutes down the road. So we followed the lad on his motorbike to the next hamlet and found a delightful guest house with a lovely family. The two children there were entranced by the balloon modelling displayed by Matt. A dog and flower were hugely appreciated! The place was great, albeit the bed mattress was marginally softer than concrete. We left there this morning and continued into stunning countryside. A mid morning coffee stop and a fruit stall raid kept us from going hungry. They sold us some very green bananas which were too hard to eat!
We pressed on to the border crossing to Laos.
The roads are well surfaced and no potholes to avoid! There were many snakes that had been squashed by passing vehicles. Some were quite big and we gave them a wide birth….just in case they were sunbathing and not dead! After filling in the paperwork, it was plain sailing. We got to our hotel at about four oclock after a leisurely lunch.
We met our first fellow cyclists today, a Dutch couple on their way to Luang Prabang. No doubt our paths will cross in the coming weeks. Tomorrow we are packing the bikes onto a boat and travelling down the Mekong to Pakbeng, from there we have a long gruelling ride to Luang Prabang. LIVING THE DREAM!!!!!
Time for a well earned beer and also to book our boat tickets…….
Photos soon…..

Good luck with that! Snake skins make good handbags. Save some!